I have just checked my calendar and it goes; Monday, Tuesday, Wednesday, Thursday, Friday, Saturday and Sunday. Nowhere on it does it say ‘’Someday’’ so how can it be that so many dreams are scheduled on that day? A day that I can’t find on the calendar? I sincerely doubt that it is a language thing since I speak five and not one of them include the day ‘’Someday’’ on their calendars. However the word, comes out of peoples mouths very regularly. ‘’Someday I’m going to buy a house’’, ‘’Someday I’m going to start my own business.’’ Someday, someday, someday; A day where everything happens, even though it isn’t on the calendar.

There exactly lies the problem. All your ‘’someday’’ plans are unscheduled plans. Plans that exist in your head but not in real life. Which is fine, I mean one can only do so many things at a time. Just the thing is that those ‘’someday’’ plans are plans of things that you really want to do. I mean really want to do, but for a multitude of reasons don’t. Some valid reasons, some excuses. It’s harsh but it’s the truth. Those reasons are not the point of today’s wonder about it. The point is you need to stop living your life as if it is going to last forever, because it won’t.

You Have To Change The Some in Someday

I know that the point of ‘’someday’’ is to make it a day of the week at some point in your life, but when? What are you waiting for? Besides the fact that your days are effectively numbered, if and when tomorrow comes all could be different. Different good, different bad either way different is different. Waiting to create the perfect someday is only a perfect way to waste your days. Someday is never going to come because it is not on the calendar. Better yet, your plans are not on your calendar.

Life rushes by. Right now, this moment you’re the youngest you’ll ever be and the oldest you’ve ever been. Don’t you think it would be a great idea to take absolute full advantage of the position that you’re in right now? I mean with each day that passes your life changes, you might not notice it but it does. I’m sure you don’t want to look up one day in the future and realize that you have missed your window. Perhaps your window isn’t here yet, but isn’t it an idea to start building it?

Change ‘’some’’ in someday to a prefix that matches the ones on your calendar, because life is not a forever thing.. 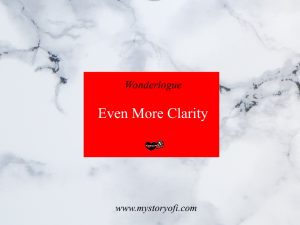 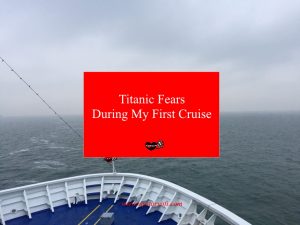 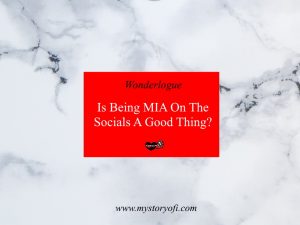 Previous Post: « Stay Healthy: Sacrifices To Stop Now To Enjoy Your Success Later On
Next Post: Firefighting Have To’s To Make My World Keep Spinning »