Today is October 1st. Apart from it being the start of spooky season for some, it’s also the time where the year starts going mighty fast. As there are only three months left till the end of the year. Or more positively said till the beginning of a brand new year. I know in reality there really is not that much a difference but it somehow sounds more positive. Either way it is time to start your end of year countdown, because the clock of the current year is ticking away as you read.

It feels like it was yesterday that it was six months till the end of the year. Unfortunately that was 92 days ago. Ironically that is also the same amount of days left till 31 December. So.. If you still have unfinished or unstarted plans for this year here’s another reminder that the days are becoming less and less. Starting might be a good activity to undertake.

I just know for a fact that you have things you have been pushing and pushing back to do them later in the year. If I’m wrong let me know in the comments. For now I’m going to keep believing I’m right. In that universe it means that now you have only 92 days left to start the plan you’ve been pushing pack or else it will be next year!

The Days To Come Are Not Yours

Another reason why it is so important to realize that you have to start your end of year countdown now is for something I mentioned briefly in the opening paragraph. For some October 1st is the start of spooky season for others it is the start of a lot more things, collectively called the Holiday Season. Hoping that you have loving friends and family means that you probably also have a bunch of already preplanned social obligations set up without even having received an official invitation!

This means that your end of year countdown is actually giving you more days and hours than you have. This, of course is relative to how many of the upcoming holidays you celebrate. Even if you celebrate just one, that means that probably two days are gone unless the only thing you have to do for that holiday is show up. Which, between you and me, is far and few times the case. At least I always try to bring something for the host unless I am the host then we’re in a whole other ballpark! You do the math on how many days you will miss out on to work on your pushed back plans.

Recommended: There’s No Right Or Wrong Way To Celebrate Christmas

So on October 1st you officially start your end of year countdown with 92 days, but when taking the special days in account you actually have less truly available days in reality. Seeing that the end of the year is approaching so fast and you still have things you wished to have accomplished this year, the only appropriate question and very fitting end of year quote is borrowed from Eckhart Tolle;

If not now, When?

Recommended: How To Prioritize and Find Your End Of Year Goals

Tik-tak does the clock of this year and mighty fast also. 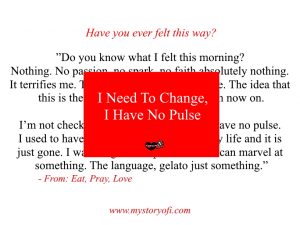 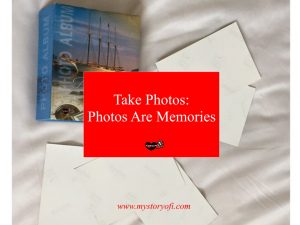 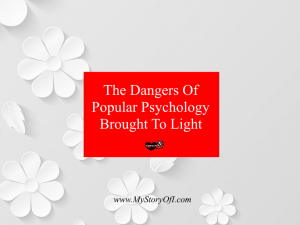