Today, 9th of November 2016, is a holiday for me. It’s the 6 month anniversary of My Story Of I. Normally I’d celebrate by going on vacation. Exploring somewhere new, completely on trend with my motto to keep going. But I didn’t, I decided instead to stand still. To stand still and take a look around me. Take in my environment that I had taken for granted. There are so many things I’ve always wanted to do right here. Things that make me feel alive but also appreciative of my surrounding. Lately all I wanted to do is go to the park. I wanted to go so I did.

I used to go to the park to escape the city without actually leaving the city. As soon as I arrived I remembered why I loved being in the park so much. Life stops flying by as soon as I set foot in the park. It’s like the clock stops ticking at a million miles an hour but just ticks, slowly. It is in the park that I feel like I’m really living each moment of my life to the fullest. Weirdly enough it is the place where I am least busy. I am just wandering around falling in love with the scents, the things I see and myself. Maybe that’s the point of celebrating myself fully. Actively and knowingly enjoying each moment. No matter what it is that I am doing.

The 6 month anniversary came way faster than I could’ve imagined. Who could’ve thought that in six months time so many things could change so easily. Well maybe not easily, but the feeling of being really stuck has left somewhat. I now feel as if I can do something about the things I don’t like in my life. I still have a long way to go, but the this start already feels good and scary but more so good.

Six months flew by, now it is time to stop time and stand still. 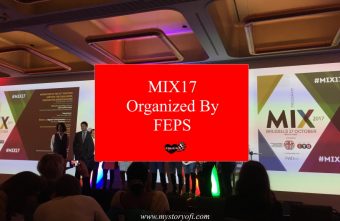 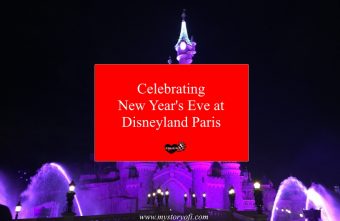 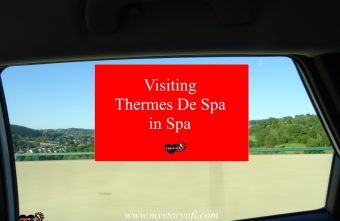 Visiting Thermes de Spa in Spa
Next Post:
Time To Continue Writing Your Story
Previous Post:
What To Do With New People Wanting To Enter My Life 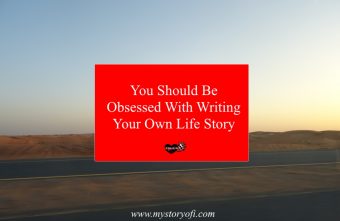 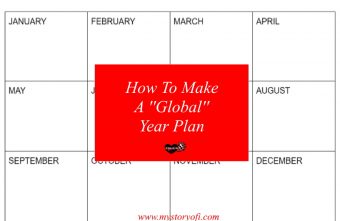 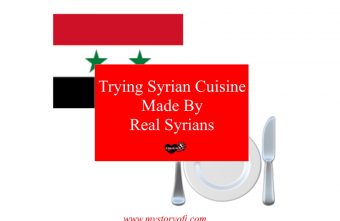