Hi, I’m DCPR., am 24 and have never attended a concert in my life. I don’t really know why, well I’m introverted and avoid big groups of people especially loud ones, which is basically what a concert is. However attending a concert was on my first list of things I wanted to do when starting My Story Of I way back when.. The stars aligned literally and gave me a midway solution to attend my first concert. A CNCO concert to be exact. Getting the best of both worlds, some Latin flavors within Europe. I can now proudly say that I no longer am a concert virgen.

Let me first admit, I have also only once in my life attended a festival which I didn’t particularly enjoy. On the flipside I very much enjoyed the CNCO concert. It was in a concert hall that wasn’t overwhelmingly big which really helped me manage the anxiety surrounding the groups of people I tend to avoid. Unfortunately I arrived a little late so I couldn’t stand all the way at the front to be like the girls I see in the live videos on youtube. You know screaming their lungs out and high fiving the band. I did scream my lungs out and am left pretty voiceless, however I have to leave my highfive dream for perhaps another time?.. I did have a little moment, which is probably totally in my mind, with Erick-Brian and he smiled. Have to say it felt great.

Want to know more about me? Here are 10 things you all have asked me the most.

So the concert started and I honestly don’t know what happened to me. I got so crazy excited when they came out and started singing and dancing I honestly couldn’t contain myself. I was screaming and dancing and going wwooooewww wwooooewww all the time, which is something I never say when men dance🤦🏽. In combination with the lyrics and the Spanish honestly I don’t even recognize myself of that night. I do have to say it was amazing to be surrounded by so many Latinos, being fully immersed in the Spanish once again. It’s been awhile since I felt that. Also hearing your favorite songs live is really something special. I don’t know perhaps it was the lighting that made everything better.

There was one thing I did notice which was special to see and also annoying at the same time. During one of my travels someone told me that our generation is so attached to capturing the moment to share that we miss the moment. I agreed for the most part. However now I kinda totally agree even though I myself am guilty of it too. At the concert there were so many phones in the air, at some point I only saw the guys through screens instead of with my own eyes directly. It actually motivated me to put my phone away and just dance it out and really enjoy them and their performance, which is something I am really grateful for.

The phone situation even got heated as two people got into a fight because the lady couldn’t film my first concert without the other girl her hand in the screen. To be fair the girl was filming and dancing at the same time so she was all over the place. That moment did scare me a little but for the rest I thoroughly enjoyed the concert. All in all my first concert was a success even though I need a few days of silence to recuperate my voice. I sound like a man now🤦🏽 and I possibly have a cold. Worth it though!*

I have literally let my hair down thanks to CNCO. Well I’ve done it in public now. No I didn’t dance the same way as in my room (check it out here) but still.. it counts!

*Be responsible with your health. Do not purposely risk it ever! 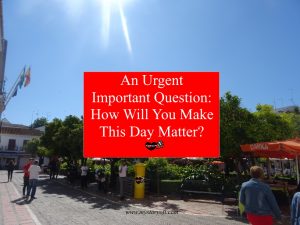 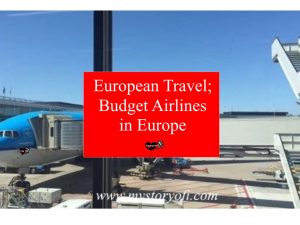 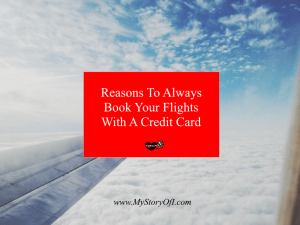 Previous Post: « Fears and Anxiety: Could We Be Self-Manifesting Them?
Next Post: Morning Motivation; The Question to Get you out of Bed »