I have been wanting a tattoo for the longest of times. At first I didn’t know what to get, then I didn’t know where to put it and last but not least I didn’t know where to get it done. Also I have watched many shows of people getting tattoos and they didn’t seem to be having such a good time. Luckily while wandering around in Punta Cana I stumbled upon a midway option, a try-out tattoo. There was this man offering to do Henna tattoos. He seemed to really know what he was doing but then again there were some factors that made me hesitate a lot because getting Henna in Punta Cana was not on my vacation to-do list.

One of those factors being that I was wandering on the beach and he had set up shop right in front of a row of souvenir shops. Mind you we’re still very much on the beach so use the broad interpretation of the word shop. Still, he was really talented as he showed off his work in pictures and on the person sitting in front of him. However the fact that it was still on the beach, not the most sterile of places(!), got me scared. I mean I don’t have to tell you about the horror stories. They all have been widespread on the news.

He convinced me by seeing him work on actual people and seeing him use alcohol to sterilize his materials. Plus all my other excuses weren’t valid anymore. Yes I know, the reason I don’t have a tattoo is because I’m full of excuses but guess what? They’re valid for me and I’m not ready to part with them just yet. My main excuse is that a tattoo is for a lifetime and if it’s done improperly I’ll be stuck with it for-ev-er.. Let that sink in. Henna, I will only be stuck with for two weeks, and if I shower more it’ll be gone even faster. Really, no more valid excuses!

So I sat down and gave him my 3 by 5 so he could henna (can I use it as a verb?!) my logo on me. He first wanted to wing it, since it is pretty simple which would have totally impressed me! Unfortunately it didn’t quite work out so he made a blueprint of the logo and then filled it in. I have never in my life seen someone with such a steady hand, as he even filled in the details. Those were really details as my wrist is not that big. Guess what? I couldn’t have been happier with it. It looked great. He’s a talent that I’m happy to have stumbled upon.

After it dried and the excess came off it only got better. So proud of me for running out of excuses not to do it. Every time, for two weeks at least, I looked down I was remembered of why I do what I do and why I should love myself and celebrate my life. I also got a reconfirmation of the fact that when you follow your heart you’ll flourish. Somehow after getting the Henna in Punta Cana I felt more gutsy and ready for it all. That perhaps could’ve been a combination of the sun and cocktails as well.. Oh well, thanks to the Henna artist on the beach I now know what it’s like to have a ‘’tattoo’’.

Running out of excuses got me to reconnect with my own saying; When you follow your heart, you’ll flourish🖤. 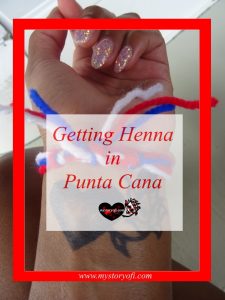 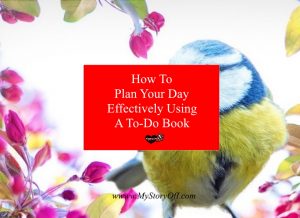 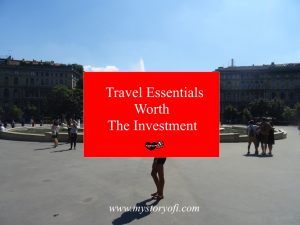 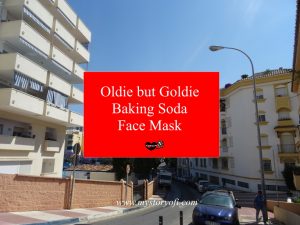