A weekend in Paris, the City of Lights. I often wondered whether it would be worth it. I mean Paris has so much to see and to experience. Just wandering around Paris can occupy one for days. However it was the end of summer weekend and I wanted to do something I’d remember Summer of 2019 by or as I’d like to call it the Summer of 25. What could be more memorable than showing yourself love in the city love? Nothing else comes to mind. I do have to say that I have been to Paris many times before, but never by myself until now.

I literally booked this trip at the last minute. When I say last minute I really mean last minute as I booked on Friday morning at 08:00AM and I had to leave my house at 09:30AM. You did the math correctly I had an hour and a half to get dressed, pack and make sure I didn’t forget anything. The stress was real. Luckily my closet is optimized for travel so I just had to pull the clothes I wanted out of it but I wanted to look very Carry Bradshaw in Paris as I’d always imagined to look when I finally went to Paris by myself so it took some fussing meaning I lost precious time! I looked amazing though, so well worth it.

I obviously left my house late, but did make it on time to catch the bus taking me to Paris. I arrived there sweaty and on the minute so you can easily say that my weekend in Paris started kind of dicey but you know My Story Of I has many mishaps so it’s okay. I mean this story leads me to Paris of all places! The story gets dicier as I arrived in Paris in the middle of a climate change protest, which was kind of daunting as many people were, understandably, raging and yelling. Above all that, only one metro ticket machine was working so I had to stay there for a long minute. What a start to my weekend in Paris!

The Eiffel Tower At Night

I splurged on my hotel to make sure I was staying in the center of Paris very close to the Eiffel Tower. I mean I could see it from my hotel. Granted the tower is big but you also have grand architecture blocking it from time to time so give me this pass, thank you! As I said I had been to Paris before and thus have already seen the Eiffel Tower up close and personal. However I had never seen it at night when it’s all lit up, it’s a dream I have cherished for years, so obviously it had to be my first stop of the weekend. Let me tell you, it didn’t disappoint. The videos don’t do justice to the beauty that oozes over Paris with the Eiffel Tower all lit up. It really was as magical as celebrating New Years in Disney.

It probably didn’t help that I love sparkly things as I spent about four hours just wandering around Paris admiring exactly why they call it the City of Lights. I just kept circling and being drawn back to admire the Eiffel Tower. So much so that I totally forgot that my original plan was to accomplish my dream of seeing the Eiffel Tower at night and then have dinner. Dinner ultimately happened at 11.00PM! Of course with a view of the Tower as I just couldn’t muster up the strength to walk away from it. I know it’s a cliché to love the Eiffel Tower as most people think it is hideous. I just love it for what it stands for. So many people were against it being built. When it was finally built the campaign to take it down started and despite many people wanting it to go away, 127 years later it still stands proud in all its glory and many people come to adore it every day, including me.

The story is inspiring in a way, I suppose it’s a story of ‘’Where there’s a will, there’s a way’’. I can’t think of a more perfect way to describe me ending up in Paris for the last summer weekend in 2019. After my long night wander on the first night I spend the rest of the weekend sightseeing and in awe of Paris. I visited the Louvre, the Montparnasse Tower, romanced myself with a stroll by the Seine and on the Seine and last but definitely not least I abused my credit card at Lafayette and avenue Champs-Élysées, which you can read all about here. Even though Paris has so much more to offer my weekend in Paris was perfect with this itinerary. Especially since in two and a half days I accomplished four dreams, which to me makes a weekend in Paris more than worth it.

No matter what happens, I’ll always have Paris. 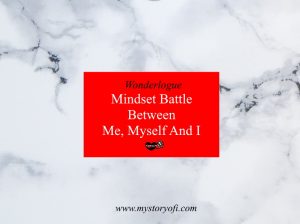 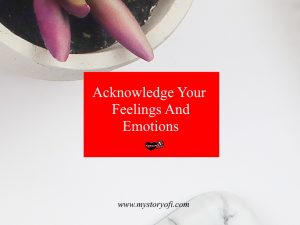 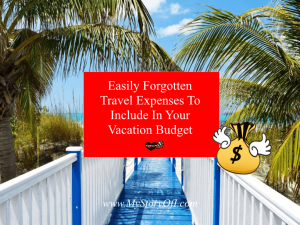