I can’t help but wonder about the people at the halfway point. You know the ones that are half present in your life. My natural instinct tells me to cut the ties, burn the bridge and walk away. But is that really the way to go?

I started this journey knowing that my gut or instinct, whatever you want to call it, is more often right than wrong. The outcomes were mostly easier to bare. Note that the keyword is mostly. Reason enough for me to follow my instinct more often, but with people it is different. Very very different.

I might not know their feelings and thoughts but I do know that the people in my surrounding and everyone outside of that have them. Whether or not the people in my surrounding have thoughts and feelings about the bond to me remains to be seen. Especially since what people do, say, think and feel do not always coordinate. Not to forget only two of those I can directly witness, the other two I will forever wonder about, which obviously I cannot deal with.

A fast way to figure out what they feel about the bond is to just go with my gut feeling and simply cut the ties, but what if it’s enough for certain people to only be half present? That perhaps they are okay with being at that halfway point in peoples lives. A part of me thinks it is, if being there half means being there a hundred per cent in those times. Realistically speaking, is that sustainable?

Another part of me thinks it is just common sense to cut the ties and burn the bridge. I always say:

Don’t allow someone to half love you because that is just as bad settling for everything you don’t want.

I wonder whether that is exactly what is happening in it’s own unique form.

How do I make a whole decision based on half information?

I am happy to report that this wonder has been answered-ish. 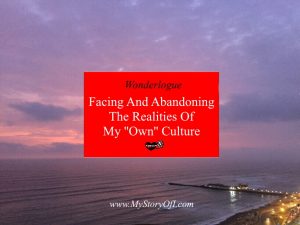 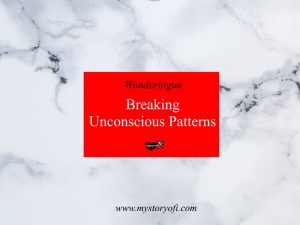 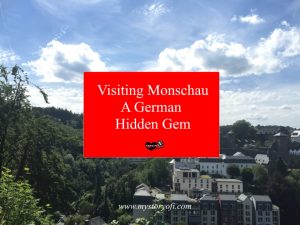