There are a few things you should know about me to completely understand the next part. My idea of a pet is a rock. Yes you read that correctly, a rock. I am not an animal person. I can appreciate animals only on one condition. There is a, to me, reasonable distance. So do not even think to come close with your dog or cat and say that annoying line of ‘’It does not bite’’ because you will see how fast I turn into an olympic gold medalist runner. This goes for all animals by the way. Now that we are on the same page about that there is another fact you should know. I love going to museums, especially those with odd kind of exhibitions. That is why I decided to go to the Poison Exhibit at The Natural Sciences Museum Brussels.

Now when I first read about the Poison Exhibit, it was introduced to me as the GIF exhibition. Seeing that, I was thinking about the things on the computer that move for a second or two depending on what kind of gif. I thought that they perhaps explained how they are made, who invented them, techniques and machines that are used. You know, the standard things. Boy oh boy, I could not have been more wrong. As soon as I opened the webpage to see the explanation of the poison exhibit I realized I was super wrong. I was greeted by this picture:

The ball dropped, natural sciences museum plus the fact that the word ‘’gif’’ in dutch means ‘’poison’’ was a 1 + 1 that soon became two. Up until then everything I had seen about the poison exhibit was in dutch so the link was not made. The exhibit is about the most poisonous animals in the world. Hopeful me thought that the animals would not be alive. Wrong again. The animals in the poison exhibit are very much alive, which made me shiver all the way down my spine. I will admit I knew about this exhibition for a month and a half before I dared to attend. I mean I don’t even want to be in the same room with a single dog who will have to do a lot to kill me, what reason would I have to be in a room with a bunch of animals who with a single touch can yank my funeral date to basically next week?

The reason was and is my quote wall:

‘’Life begins at the end of your comfort zone’’

‘’If it is both terrifying and amazing you should definitely pursue it.‘’

I can tell you it is amazing to be able to say that I have been in a room full of poisonous animals. Snakes, frogs, spiders. You name it, they probably had it. Going in I was shaking on my legs. Full honesty here, I knew the animals had been there for quite some time and I had not heard of any break outs but I was still scared. Especially since on the day that I went, there was a school activity going on and the kids kept tapping on the glass. I was just praying that they would not aggravate the animals to a break out. Let’s just say my inner Olympic gold medalist runner was already warmed up.

Now I knew that snakes don’t move very much, but frogs? At the museum they had frogs that looked like cute little fake garden frogs. You know the plastic ones? The ones you decorate your garden with? Exactly like those. However, touch them and your funeral will be next week as well. That totally freaked me out. Most of them, speaking about most animals that were there, sit so still. The ones that really freaked me out are the ones that are not visible at first sight. You have to go look for them, very actively, but I bet you a dollar they have already seen you, which is why I suppose they look the way they do. I get that, but it freaks me out. Especially when you find them and make a second of eye contact. Shivers is what I feel! Or worse the ones I did not find, but knew that they were looking at me. Double shivers!!

All in all it was an experience worth having. I am very happy I went even if I waited a month and a half (I needed time to build courage!!!). I looked my fear in the eye, literally, and triumphed. Granted, they were behind glass, in cages and such but I would not want to be near them in any other way. Would you? 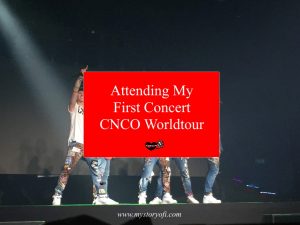 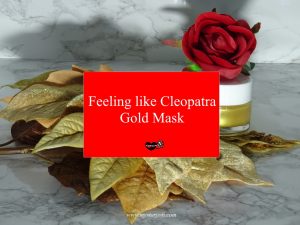 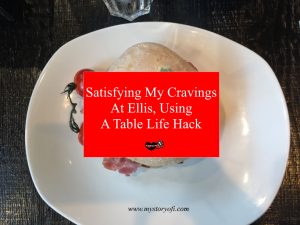 Previous Post: « Wondering About The Wonderful Grand Unknown
Next Post: The Liberating Art Of A Two Letter Word »