The greatest love story is your own. The longest relationship you are ever going to be in is the one you have with yourself, which should also be the greatest relationship that you ever have. It has all the potential to be if you work on it. Everyday. I’ll have to be honest it has been sometime since I actively worked on this relationship and it was starting to show. So it was high time to take myself on a date! A classic date night to be exact.

I had planned the most generous classic date night for myself. Starting with a wonderful Italian dinner at my favorite restaurant, followed by a movie that I had been wanting to watch since finishing the prequel. Not that I knew there was going to be a sequel but that’s besides the point. The point is that I had to see A Bad Moms Christmas. So I had conveniently planned my date night on the opening night of the movie. I was not going to let a day pass!

I needed to not postpone something that I really wanted even if it was just to watch a movie. I needed to show me that kinda love. Two days prior to my date I went about calling to reserve a table at my favorite restaurant. For this to flow really nice I had to know what time the movie would be playing. It’s here that my winter date night got into trouble. The movie times were nowhere to be found, at least not at my chosen cinema.

At cinemas miles away from me they were displayed front and center. Now you and I both know that I totally would have seen this as an opportunity to travel, however I had a million things to do so traveling to the cinema was not an option. The only option was to work with the option my chosen cinema gave me, which was to attend the preview. Meaning that dinner would have to be postponed, because the preview was on a different day than my date night thus I had already planned that day with things I could not back out off.

Sad, but something I could live with because I figured a night of laughing out loud would do me good, which it did. I immediately decided to take full advantage of this time. Meaning I passed the concession stand at the cinema before finding a great spot to sit in. I sincerely indulged myself with the movie kinda just being the cherry on the cake. Just in case you were wondering the movie was great and definitely worth seeing! All that I ate, I burned off while laughing. Win-Win.

Even though I didn’t get the date that I planned at the end of the night I felt full (!), recharged and special. There is something about having seen a movie before the great public has. It felt special, I can’t lie.

I’ll say that this winter date night comes in two volumes as I still owe myself dinner. 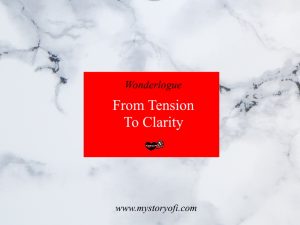 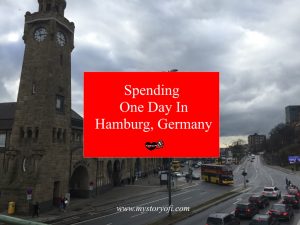 Previous Post: « The Best Of Both Worlds
Next Post: Interesting Theory On Verb Tenses Use For Your Life Goals »