While I was researching a round trip Europe, I stumbled upon a list of little villages that are on Europe’s must-see list. One of them being a little village in Germany called Monschau. This little village is the cutest I have yet to see. To add to the cuteness Monschau is located in the Eiffel region, which is gorgeous and enchanting. Visiting Monschau was a great idea for s many reasons, I don’t even know where to start describing.

What was super impressive were the little streets surrounding the town center. In those little streets there was so much to see. The architecture took me back to the mid centuries. Everything was so well preserved and just like in the olden days all the streets lead you to the main square giving it that real community feel that is often lost in big cities. The mainsquare itself in terms of buildings has kept its enchanting feel however it has been modernized to fit current lifestyles. There are plenty of terraces to sit back and relax while visiting Monschau.

After that I continued walking to the other side of the town. The more you see of Monschau the more you understand why it is on Europe’s Must-See list. There’s something about the feel of the town that is just amazing and makes you really happy to be there. The little river also brings a little bit of enchantment to it all. It very much reminds me of Cinderella’s village in the depiction with Drew Barrymore. Anyways, crossing Monschau doesn’t take that long as it is not very big, however if you really want to make sure you see everything Monschau has to offer I highly recommend jumping on the little train that takes you past all the highlights, starting at the Mainsquare. It’s such a touristy thing to do, but honestly I enjoyed so much, because it really feels like you’re visiting a different century.

As always I also learned a life lesson on this trip. I was told by a local to go up a hill to see some more of the town’s history. He said it wasn’t that far, so up I went. There is a possibility that I was a little lost because I hiked quite a bit, or his definition of ‘’Not that far’’ was completely different from my definition. Either way up I went, at some point, after seeing some panorama’s, I decided it was time for me to turn back, however when I looked up I saw I was only a few meters away from the top. I decided I should continue hiking, I’m glad I did as it was so worth it.

When I reached the top I had a view over the entire town and a grand part of the nature, the Eiffel, surrounding it. It was a panoramic view I totally didn’t expect. The view was stunning and well worth the hike. I guess this time I didn’t learn a lesson that would be said in a sentence. I learned the meaning of a word. Perseverance, to not give up even if it’s hard.

You’ll never find out what you’ll stumble upon if you don’t keep going. 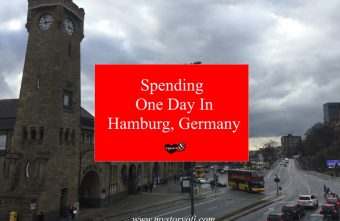 Spending One Day in Hamburg, Germany 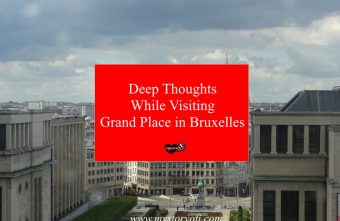 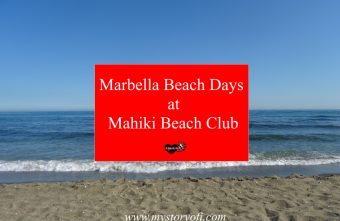 Marbella Beach Days at Mahiki Beach Club
Next Post:
Life On The Stands | What Will People Think?!
Previous Post:
Creating A Life Plan To Write A Life Story I Love 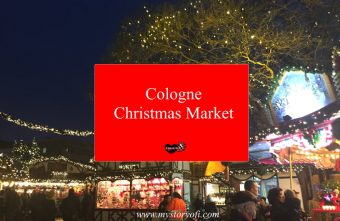 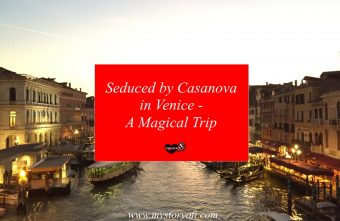 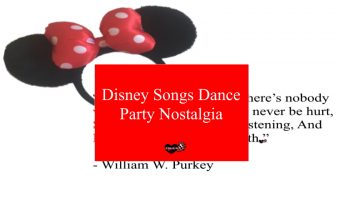