During a lot of conversations that I’ve been having I’ve become distracted. Not in the sense of not paying attention to what the person is saying or because something different caught my attention. No, in the sense of wandering off in my own mind but not being lost. There is one question that always comes back. Well not always but a lot of the time. The question I’m talking about is the following: ‘’ Why are you telling me this?’’.

Or a variation of the question: ‘’What am I supposed to do with this information?’’. No matter how often I wonder about it I always seem to come up with the same answer. They’re telling me this for the sake of conversation, which just isn’t a good answer or a good reason to tell me for that matter. I’ve always hated small talk. Yes, I said hate. Since I’ve decided to change to course of my life to absolute happiness, small talk actually makes my skin crawl. The experience of it upgraded or downgraded depending on how you look at it.

I talked to people whose opinion I appreciate and respect. They gave me a different answer and something new to wonder about. They said the people could be sharing in an effort to get to know one another better. It is an answer that never crossed my mind, but it’s an answer that could be the true reason. I never thought of this because of my own believes and values. I wonder whether my believes are so different from the ‘’normal’’ concept.

All the ‘’personal’’ information one would share during small talk is information I barely care about. To me it is not the way to get to know someone. For the simple reason that small talk isn’t a decent form of communication because at the end nothing has really been said. Nothing of importance at least, but I guess that’s my opinion. Not everyone shares it, which is okay. However it does make me wonder why I now have even less tolerance for small talk or the sharing of random, to me useless, information in general.

What made small talk upgrade to the point that I can’t properly focus on what is frankly a super simple conversation?

I am long from done wondering about this.. read on here. 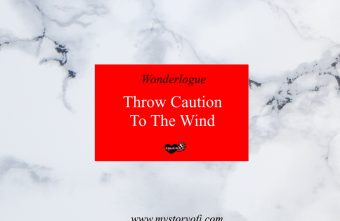 Throw Caution To The Wind 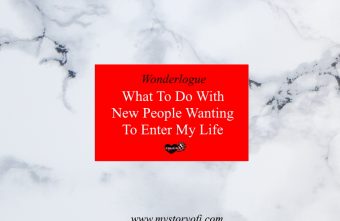 What To Do With New People Wanting To Enter My Life 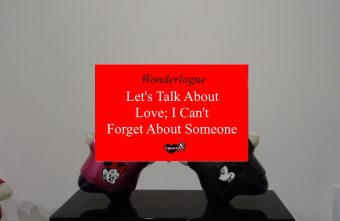 Let’s Talk About Love; I Can’t Forget About Someone
Next Post:
Two Days in Milano, Italia Experience
Previous Post:
Trying to be a Masterchef for a Day 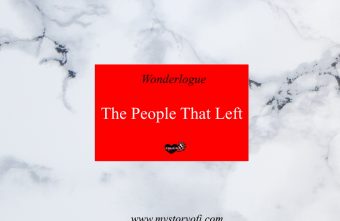 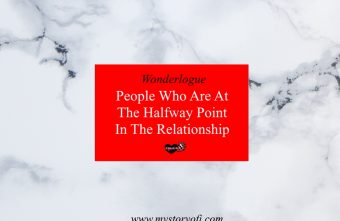 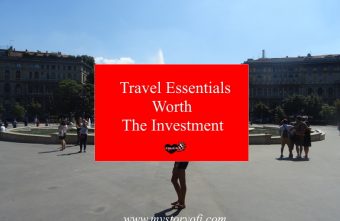