Home / Wonder about it / Define Your Year: What Will This Year Be For You?
Tweet
Pin9
Share

Roughly two months ago I, for the 673483 time, watched Eat, Pray, Love. In there is a scene that got me thinking about the new year. At some point Elizabeth Gilbert (played by Julia Roberts) said the following: ‘’This is my no calorie left behind year’’. Granted,  she was talking about the fact that she was going to consume a rather large pizza but still she’s making a point. A point in deciding to make something of her year. In this case her year abroad. She in that moment decided to define her year.

Now you don’t necessarily have to go abroad for a year to make something of your year but you do have to do something. It was Robin Sharma who said:

You have to not live the same year as you’ve been doing the previous years. What is that change that you wish to see? What will this year be for you? How are you defining this year? What is it that connects all your upcoming year goals? Personal growth? Better finances? More daring adventures? What is that will make this year the best year you’ve ever had? I believe that setting up the sentence …. , will give you something to hold onto when things get rough.

Perhaps the blank is filled in by a word or a phrase, but whatever it is make it personal. Make it so that it will move you into action immediately after hearing or reading it. Make it the definition of your year. Perhaps to even force you, in all the best ways, to make different choices than last year which will ultimately lead to you having a completely different life. What are you going to make of the upcoming year? All that you do or don’t do is connected to this sentence.

How will you define your year?

With your year defined it is high time for you to join The Successful Year Club as you’re basically already a member. 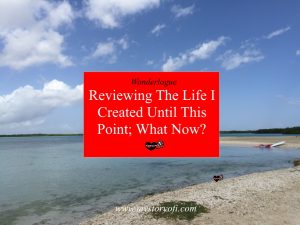 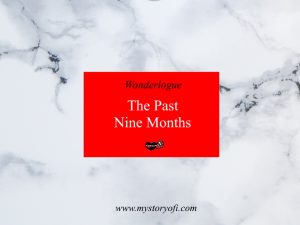 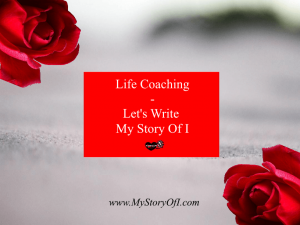