The first week of the of new year has been a complicated one. Complicated is perhaps a too big of a word to use, but it is the word that feels right. As many have I too have committed to a new way of living. Not as much a New Year’s resolution but more a continuation of deepening out the way of life that I want for myself. In particularly the things that I allow in my life and then especially things that I just can’t, shouldn’t or do not want to deal with anymore. And this not just in regard to the people in my life, but in regard to me. Especially in regard to me.

I have come across a set of behaviors that I simply cannot deal with. Not just that, I do not want to deal with anymore. The drama, the wondering and the what if’s that it brings are just not worth my time. The mindset that I’m in just can’t deal with it. I can’t tell you how often I have thought that the past two weeks. The not being able to deal with it doesn’t stem from not being capable but from simply and utterly not wanting to.

Perhaps I am having trouble dealing with things because I set the bar so high by opening 2018 surrounded by the wonderful atmosphere of Disneyland Paris, read all about it here.

Not wanting to entertain certain situations, not wanting to give my time, energy and thoughts to it. This makes me wonder whether what they say is true and whether I am doing it wrong. First of all they say that the way you treat yourself sets an example for how the world treats you. I do think I take good care of myself but am not oblivious to some parts where I could definitely do better. There is always room for improvement.

Somewhere that feels mean, to just not give it attention anymore. But in that same space it feels right. So in that I wouldn’t be following my head but my heart. It seems that for once they are teaming up. The fact of the matter is that entertaining those situations is not who I want to be anymore. It doesn’t fit the life that I’m creating step by step. I wonder whether simply ending the engagement would indeed solve things, it seems to simple even though it is exactly what I want.

A new year, in which there already is a lot to wonder about. 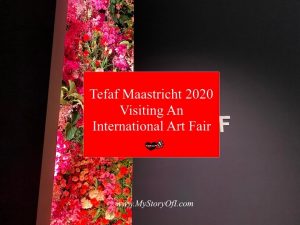 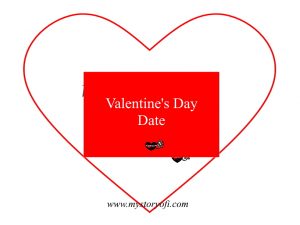 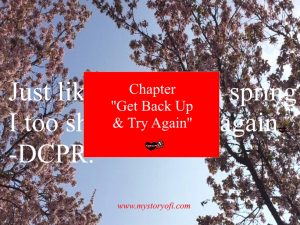 Previous Post: « Define Your Year: What Will This Year Be For You?
Next Post: Black Wawa Laser Facial – Carbon Peeling »