It’s been a week. The most turbulent one in a long time. The week was supposed to consist of preparing for the upcoming exams and trying not to drown in being just a student for a period of time. What started out as an ordinary week took a turn that I didn’t see coming which is why there have been no posts. Without realizing I started chapter “I don’t know”.

On Thursday (11-1-2018) afternoon I suddenly got an ache in my stomach that hit me like a truck. I figured just laying down for awhile would help and it would eventually pass. Boy was I wrong. It was the beginning of chapter “I don’t know”. I always say it’s fine if you don’t know as long as you can figure it out you’re going to be fine. After this weekend I’m starting to wonder whether that is always the case.

On friday my father persisted that I see my general practitioner as he found me in fetal position on my bed. She did all tests in her capabilities, but didn’t know so she decided to ship me to the hospital. All the doctors I have seen over a two soon to be three day period have said that they don’t know why I am in pain which is the worst. Not knowing is the worst. I’m grateful that they did everything but turn me inside out but still an explanation would be welcome.

Ohh in case you were wondering why I can write now that’s because this was written in the hospital waiting for my doctor to see me. As it hurts too much to sit up straight typing from my desk or bed is currently not an option. I can’t lie down while waiting so I thought I’d type. Makes waiting less tedious too. Now all that is left to do is wonder when I will be back on my feet. Wondering what the cause of this all is, is pointless at the moment. I mean if the doctors don’t know how am I going to know?

A different kind of adventure I suppose. 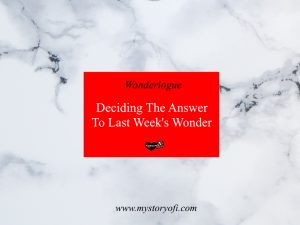 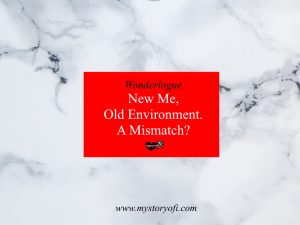 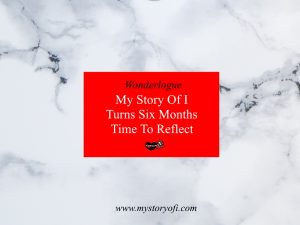