Inhibitions, the thing that for various reasons stops us from doing what we want to do. A word that goes hand in hand with inhibition is shame. It is often said that people do not do things because they are ashamed of what people might say or how it might look. Now I wonder if everyone thinks like that aren’t we all collectively too preoccupied to notice what others are doing?

When using the rules of logic the answer would be yes, but you and I both know that logic and the real world don’t always go hand in hand. In this case I don’t think it does, which is a shame because it would be a great solution for a variety of problems. Number one being people minding their own business, but that is a different topic.

It kind of seems like we’re all constantly on trial. Being watched by a jury that we more often than not, not even know. What is it about their judgement that makes it important? Better yet for the judgement to be positive. For them not to condemn what we are doing. Why are we accepting a life on the stands?

The funny thing is when alcohol comes into play all the above seems to vanish like snow for the sun. It is only then that the inhibitions seem to disappear. Yes I am aware of the effects of alcohol on one’s system but still it doesn’t take away that often only then the jury’s verdict is unimportant. I wonder whether it is because we have a ‘’valid’’ excuse later? ‘’There was alcohol involved so I wasn’t myself’’. Is that true or were you finally yourself?

Since when is being your most pure self a sin?

I wasn’t done with this topic just yet, read the rest here. 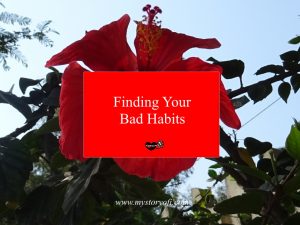 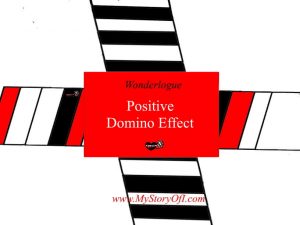 Previous Post: « Battle the Monday Blues with Monday’s Tunes
Next Post: How I Created A Life Plan To Write A Life Story I Love »