Today is the start of the last six months of 2018. It’s already July 1st, 2018. Crazy thought right? Just to make it sound more dramatic 2018 has already had 181 days pass, today July 1st is day 182 and days left to live in 2018 are 183. Today is a perfect day to start looking at how far we really are in 2018. How have you been doing on your new year’s resolutions? Do you fit into the statistic that abandons them after January 31st? Or are you halfway just like the year 2018 is? Something to think about. Either way the way things are right now is that six months are down and we have six months to go.

I have to admit it is quite an overwhelming feeling that six months have already passed especially if you feel like you are nowhere near accomplishing half of your 2018 goal list or your new year’s resolutions. That’s okay because you can use that feeling to give yourself the push you need to make this year the best year ever. The fact that it is already July 1st can be your driving force to do things today instead of tomorrow. Because as you can see many tomorrows have led to today, July 1st. 183 tomorrows will definitely lead to December 31st, the ending of 2018.

Can you believe it’s already been six months since I found out how amazing it is to spend New Year’s Eve at Disney?! Stunned! Of course I’ve shared the experience, you can read about here!

The thing to think about now is how do you want your life to be different from today at the ending of 2018. I know as the first half of the year has flown by it seems like the last six will do the same. Thus what’s the point of trying to fit a twelve month plan in six months. The best reason I can give is that it’s worth it. You are worth it. There’s a reason why you made those plans at the beginning of the year or at any point in time really.  It’s better to start or continue late than never at all. Also if you don’t do anything with the days between now and then your life will be pretty much the same. If that’s what you want then keep going. But if it’s not, you’ve got to use the fact that’s already July 1st as your driving force.

Let the already be your kick start to make sure that by December 31st your life doesn’t look the same. 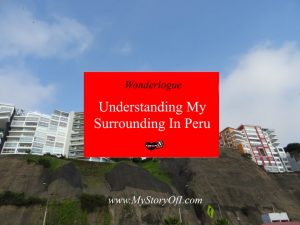 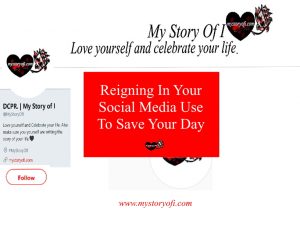 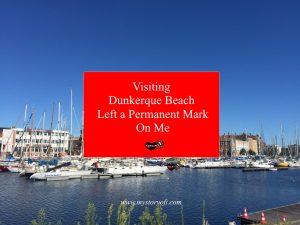 Previous Post: « I’m Back With A Decision
Next Post: Get To Know The Girl Behind My Story Of I »