Between the last wonderlogue and this one I had a birthday and thus became one year older. Hopefully also wiser, I think so but hey that remains to be seen🤷🏽‍♀️. Anyways this week has been a week of me and my books. Exams are coming up however I did wonder continuously about something. I can’t help but wonder about our paths and how different we truly are. It is said that we are unique, we have something special. I too believe that, I just have some questions about it. Are we really all different?

There were these boys with their chips messing around on the computers. Friends of mine used to go to the library to do exactly that as well. Ohh and getting kicked out because eating in the library is not allowed, neither is being rowdy for that matter. It just seems that even though we are a generation apart they are still going through the same rituals. It makes me wonder how different are we really? Or maybe when do those differences kick in? Shouldn’t it be at birth? I think so.

I wonder whether the sameness comes from the so called blueprint of life. You know the riddle of school-graduate-job-house-family-pension. When following that train of thought then it makes sense that we go through the same rituals. Could it be that in the bigger picture we are the same and down in the details our differences are? So as long as we are following this global path of the blueprint we all go through the same conversations, actions etc?

What does this then entail for the ones of us who are changing our life? Who are putting the general life blueprint to the side, someone like me and you for example. What does that entail for us? Is changing our life just playing more on our details? This would be in line with what John C. Maxwell says. He said that success is in what we do daily. So if we daily enlarge our details will that then make us different? Or am I missing a point?

I can’t help but wonder if we all go through the same rituals then how is it that we are all different? Better yet, when do we start seeing those differences clearly? 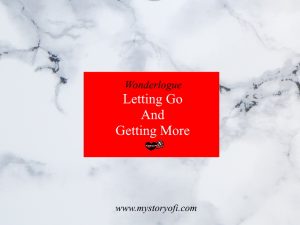 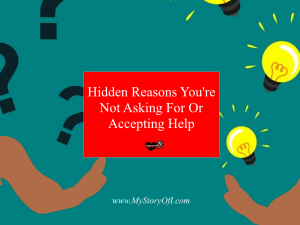 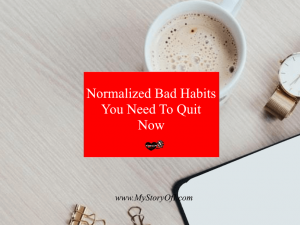 Previous Post: « Incredibly Helpful Habit Hack Inspired By Will Smith
Next Post: How To Become Your Own Hero Today »