At 01:45 AM my alarm went off, time to wake up and make the most of the day. Just kidding, I don’t wake up that early unless I have to get ready for a flight which was the case now. I had a 07.00 AM flight to Manchester, United Kingdom. Now I can hear you asking why did I wake up so early, well because I needed some time to get dressed and get myself to the airport. I don’t know if you know but if you miss the plane you cannot (last time I checked at least) be shot out of a cannon to your destination, so early rising it is. Just in case you were wondering I had already packed everything. Yes, everything, so I could start my wonderful two days in Manchester calmly.

I arrived at Manchester airport at 07.25 AM. A 25 minutes flight; How lovely! No, no that had to do with the time difference. It is cool knowing that I flew back in time. I gained a whole extra hour to spend wandering around Manchester. Well, after checking into my hotel at least. Before all that can happen I had to find my way from the airport to the train station so I could go to Manchester City Center which was quite easy. Seeing that Manchester Airport has 3 terminals and I was at terminal 3 I immediately got a nice morning walk of 10 minutes more or less. Something to add to my calculations when flying back. The train ride from Manchester Airport to Manchester Piccadilly is approximately 15 to 25 minutes, depending on which train you take and a ticket was just 5 pounds.

After arriving I google mapped my hotel and it appeared to be 30 minutes away from Manchester Piccadilly train station. No way, josé! So I just googled my hotel and found one that was closer and immediately thought that it must be my hotel. It was not.. Why did I ignore the address on the confirmation?! Because I had triple checked whether my hotel was in the city center, what maps showed simply was not. Lesson to be learned here? Read the name of your hotel properly! One little extra word and I would’ve found the correct hotel! That being said, I found the hotel, after the hotel receptionist at the wrong hotel showed it to me on google maps, and checked in. Just for the record it was only 5 minutes away, 10 minutes by foot. While it was still early to get into my room I could leave my luggage, which is why I went to my hotel in the first place. By the way most hotels have this option.

Luggage left, hotel paid for so time to hit the town at 09.00 AM and officially start my two days in Manchester. As I always do I first went looking for a map and means of transportation. Transportation in Manchester is relatively cheap. So cheap even that there is a free metro bus that runs throughout the city center which I used to my advantage a lot, even though nothing in Manchester is really far. The sir that gave me the map said Manchester is easily walked through. He was right, I would often hop off the bus, which was stuck in traffic, and just walk. I also found out that most museums are free. In the end I visited People’s History Museum, Police Museum, Manchester Cathedral, The John Rylands Library, Central Library, ExChange Square and went to see the Chinese Arch. I think I have summed it all up. Just realized that I’ve done a lot. I told you I wake up early to spend my time wise, especially when having just two days.

Besides visiting lots of museums I also had an amazing lunch at a restaurant that anyone would just walk by quite easily. You could even say it is in a place where, according to society, girls shouldn’t be wandering about alone. Glad I did though! Also Manchester is divided in districts with one that is very peculiar, because it is so peculiar I had to go check it out. It kind of reminded me of my time in Christiania, Copenhagen. More about my absolutely lovely and blissful (can you feel how happy I am to have been?!) two days in Manchester, you find by clicking here to read the full Manchester Itinerary! 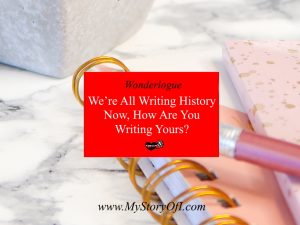 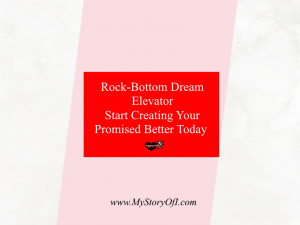 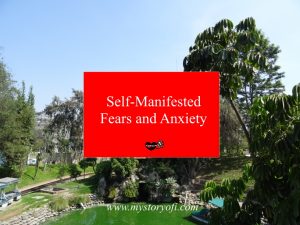